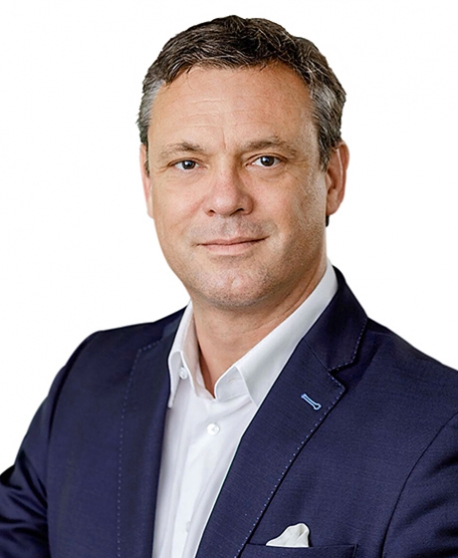 Mark-Oliver Baumgarten has been practising law in the financial services industry for over twenty years and joined Mercury Compliance AG as counsel in 2016. Before, he was executive board member of the Swiss Bankers Association SBA and head of financial markets Switzerland, where he was responsible for handling complex legal and political issues as to financial markets legislation and regulation (incl. regulatory capital, administrative and judicial assistance, bank client confidentiality), banking and supervisory law, corporate governance and compliance and capital markets as well as for the promulgation of self-regulation. He represented the SBA in national and international committees. Previously, he has practised as a lawyer in Zurich and as partner of a law firm, where he was heading the banking, finance and capital markets team and dealt with issues of supervisory law, restructurings, compliance, collective investments law, m&a and financings. From 2006 to 2014 he was member of the specialist committee „Processes & Operations“ of the Swiss Fund and Asset Management Association SFAMA.

Mark-Oliver Baumgarten is a recognized representative of issuers at the SIX Swiss Exchange as well as respected expert and competent partner in the areas of financial markets and capital markets law. He advises domestic and foreign financial services providers regarding complex issues of supervisory law, compliance, restructurings and strategy as well as pertaining transactions.

In 1992, Mark-Oliver Baumgarten completed his legal studies at the University of Basel with his law degree (lic. iur.) and received a doctorate (Dr. iur) in 1995. Also in 1995, he was admitted to the bar. At the University of Pennsylvania Law School he specialized on financial markets law (incl. international civil litigation, international finance and securities regulations) in the course of his LL.M.-studies.

In addition, Mark-Oliver Baumgarten is author of several expert articles regarding financial markets law and regularly holds speeches on supervisory issues. He contributes for many years to expert committees of legal profession and industry organisations. He was awarded twice (2012 and 2013) by „World Finance“ – the international finance and business magazine.

Mark-Oliver Baumgarten is registered with the cantonal attorney’s register in Zurich and admitted to all courts in Switzerland.